its time to join our great club

Kilburn Football and Cricket club need your support, you can do this by becoming a valuable financial member of our club.
Your $55 membership payment can be made below. Payment by card will be processed via Paypal.

Input your text here! The text element is intended for longform copy that could potentially include multiple paragraphs. 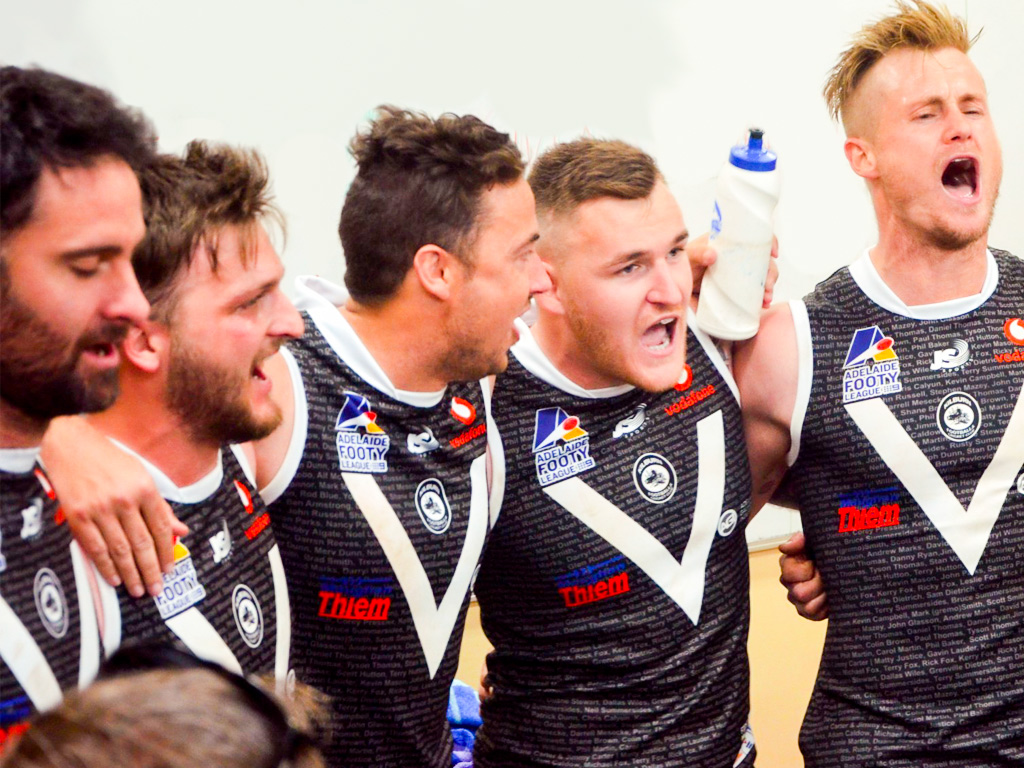 The Kilburn Football Club was founded in 1933. The suburb Kilburn was formely known as CHICAGO and in 1924 the Chicago Football Club was formed. Playing Football at the Islington Railway Site, the club found early success winning their first Premiership in 1928. In 1933 the suburb had a name change, becoming KILBURN. In 1933 our great club was formed. Playing at the Islington Site for a further 20 years, in 1952 we were kicked out of the Islington site as they needed more room for storage of the Locomotives. The Kilburn Cricket Club had a similar history winning its first premiership in 1925. In 1957 both clubs moved to the Blair Athol Reserve in a make shift green shed, which we would call home. In 1963 and with the help of some wonderfull servants of our club, a new premises was built and some great times were shared, premierships won, and plenty of stories could be told. In 1974 the Kilburn Football Club and the Kilburn Cricket Club ammalgamated to form the Kilburn Football & Cricket Club. In 1997, our new super clubrooms were built and are our current home. The Kilburn Football & Cricket Club plays senior football in the SAAFL, senior cricket in the ATCA We also have an association with Tennis, Netball, Ferret and Motor Cycle Clubs.

Proud sponsors of the Kilburn Football and Cricket Club

The KFCC clubroom is open to the public offering full bar facilities and meal options based on seasonal activity.